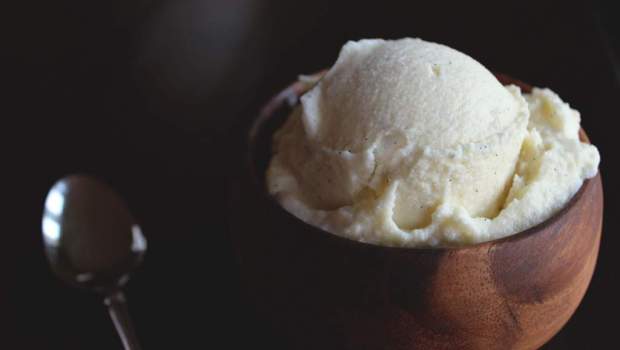 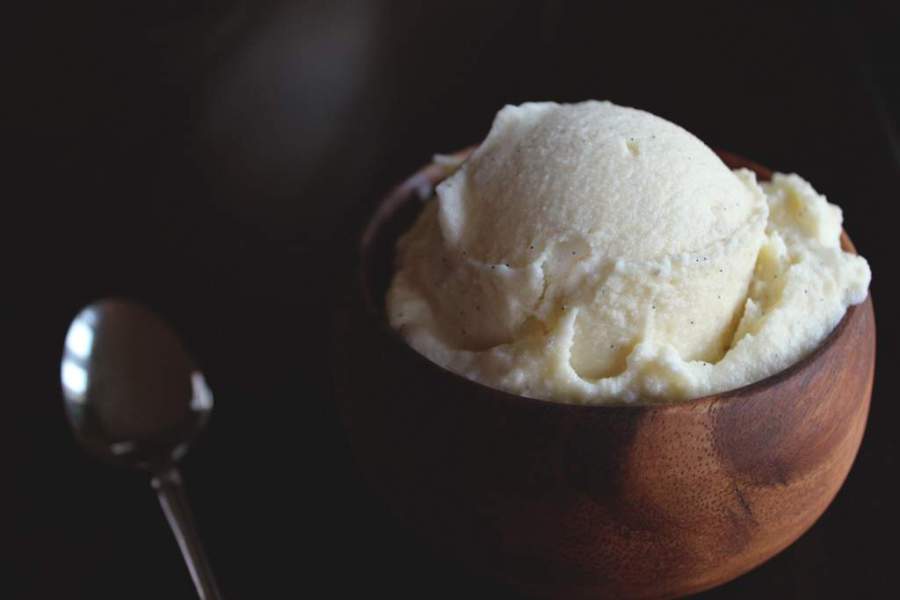 Homemade vanilla ice cream has been a tradition in my family for a long time.  Ever since my mom was 16 years old, my dad has made my mom vanilla ice cream for her birthday.  So, in honor of my mom’s birthday this week, I thought I would share a recipe for vanilla ice cream.  If you have never used vanilla bean before, make sure you try it out.  The little specks of vanilla give a great flavor.  According to Bon Appétit, there are over 250,000 seeds inside the average vanilla bean! How cool is that?! 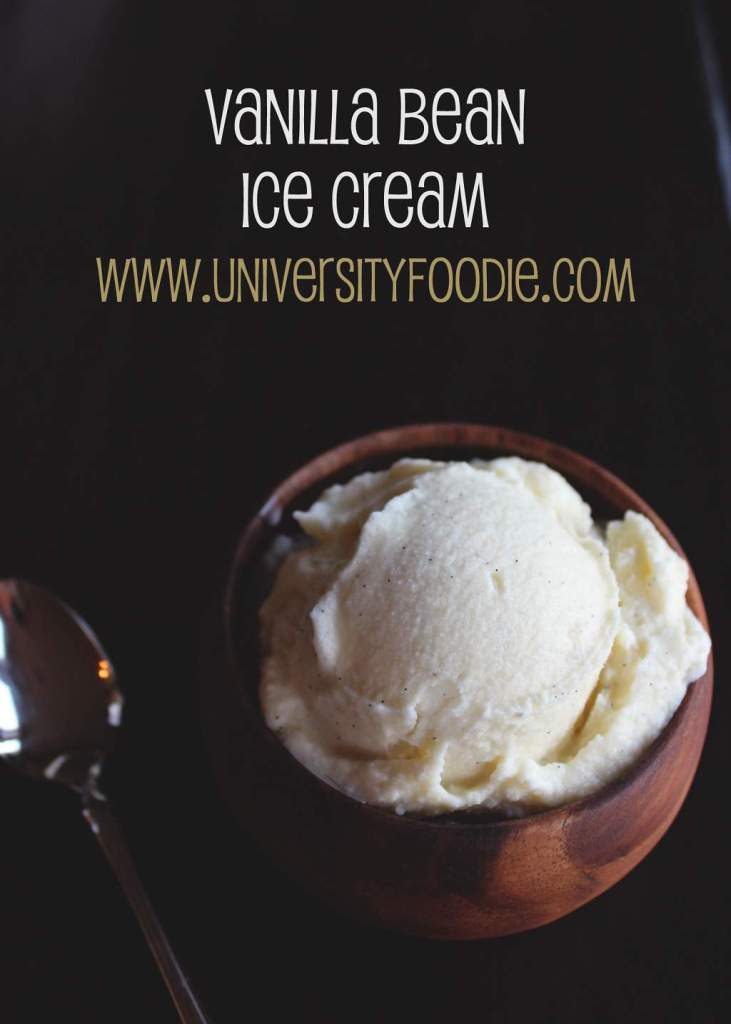 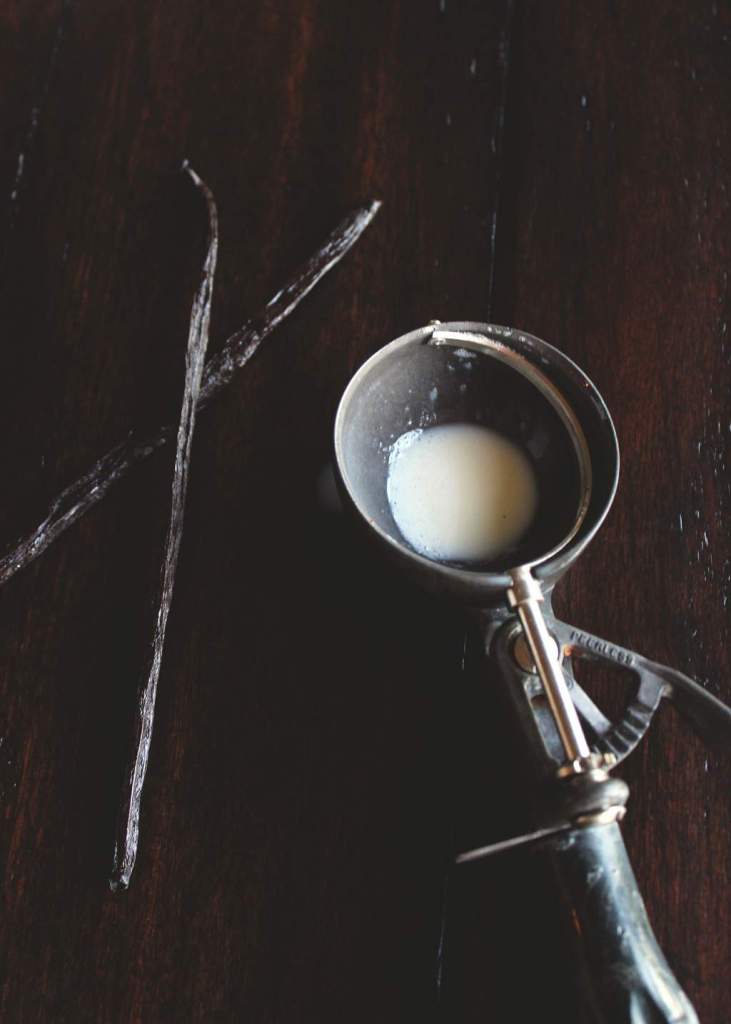 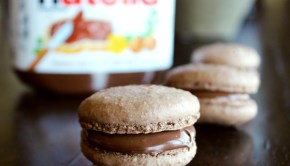 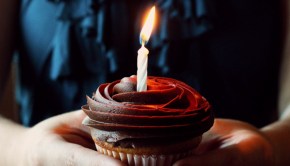