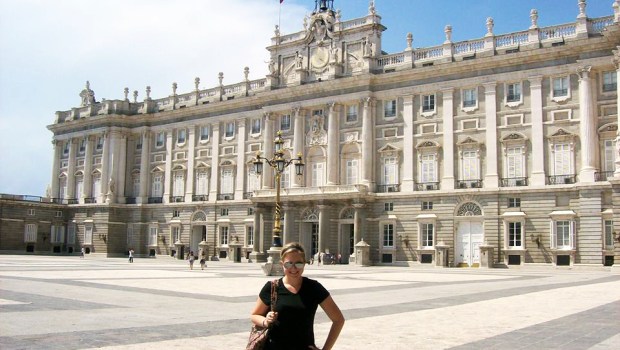 Everyone, meet Megan!  She was my resident assistant for the building that I lived in last year, and she is full of great advice.  And, she’s also a blogger!  Be sure to check out her blog, Nuevas aventuras. 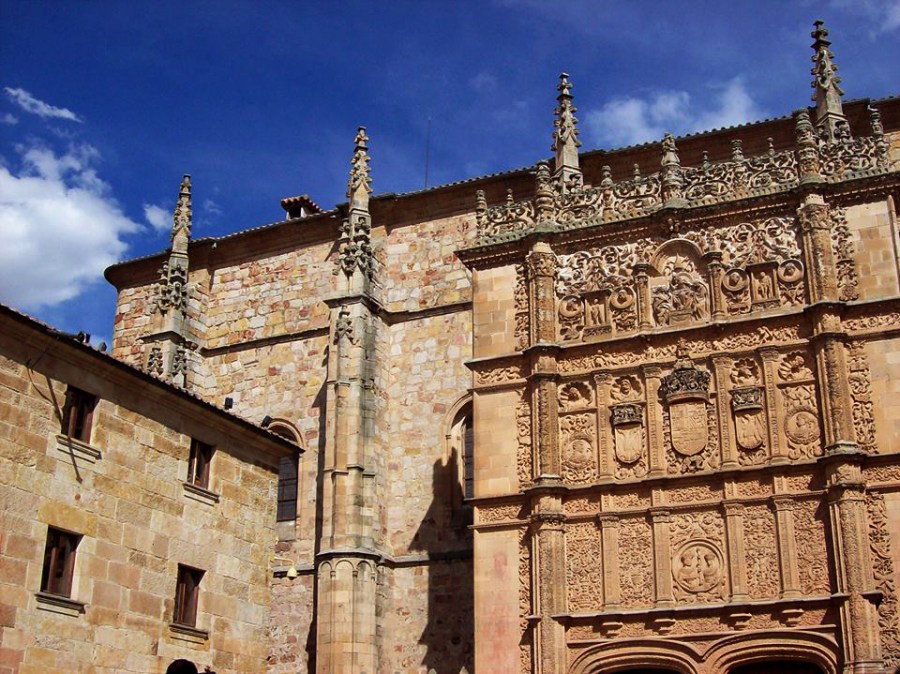 Where do you currently live and what school do/did you attend?
I currently live in Manhattan, KS and recently graduated from Kansas State University.

Where did you study abroad and why did you choose to study there?
I studied in Salamanca, Spain. I chose Spain because I was minoring in Spanish at the time. Upon my return from my trip, I declared Spanish as a major.

How long did you study abroad for?
I studied abroad through a faculty led study abroad trip through K-State. I traveled to Spain on my own and met up with other K-State students and a K-State professor when I arrived in Spain. We each lived with different host families, but attended the same classes each day. 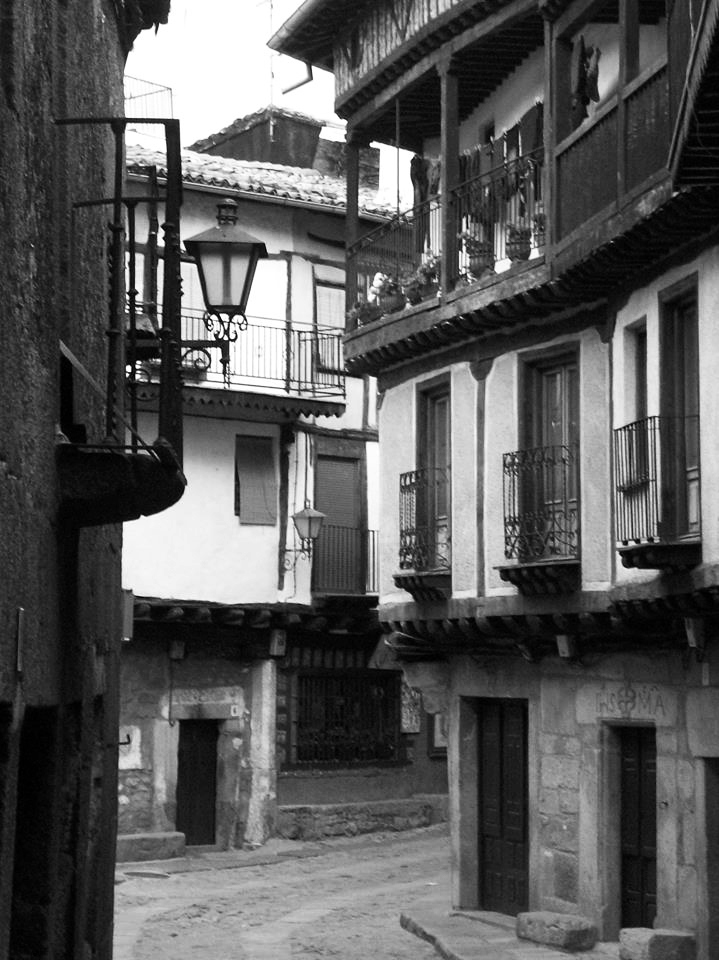 What was your favorite part about studying abroad?
My favorite part of studying abroad was living with a host family. I was extremely nervous at first, but I definitely learned the most by living with Spaniards. Instead of assuming things about the culture, I was able to ask questions directly. We often talked about the similarities and differences between the Spanish and U.S. cultures.

What was the easiest adjustment for you while abroad?
The easiest adjustment was actually school, and if you think about it, that makes sense. School is essentially the same in every country. You go to class, learn, and take exams. The teachers I had in Spain were awesome!

Do you have any embarrassing stories that you’d be willing to share?
Hmm…I don’t really have any embarrassing stories. Something that surprised me was that I could get by with English more than I thought I would be able to, especially in the larger cities. There were several times my friends and I would try to speak to shop owners in Spanish (thinking we were so cool haha) and they would speak back to us in English. This was always kind of funny. However that being said, you should always try to speak the language of the country you’re in before resorting to English. 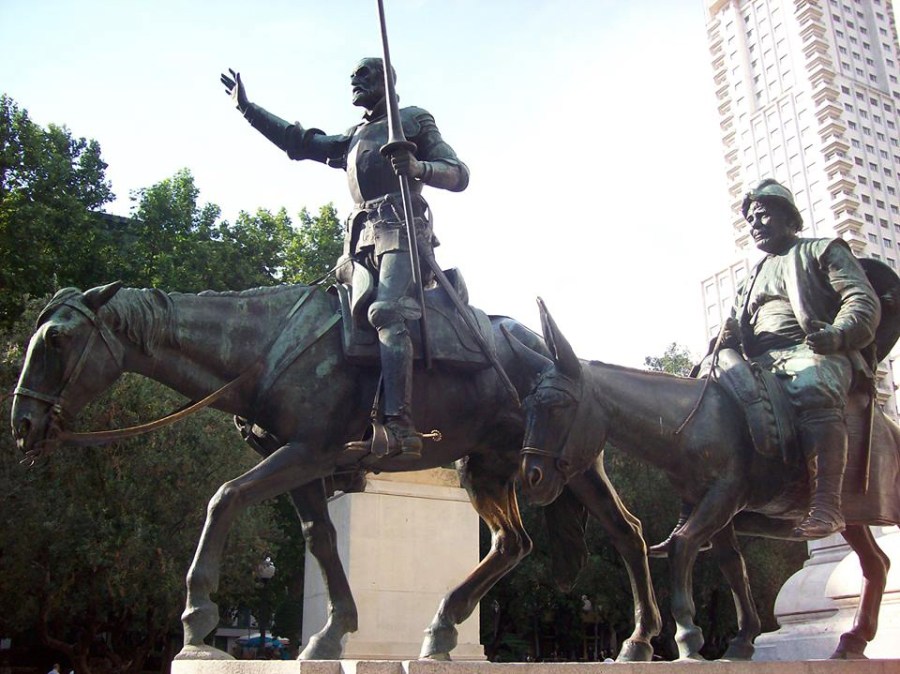 Here are 5 helpful tips from Megan:

1) Avoid homesickness by focusing on all of the new things you’re doing instead of what you’re missing at home. Realize that this is a special time in your life and that most people only study abroad once. Do you want to reflect on the experience and remember how homesick you were or rather the awesome things you saw, heard, ate and experienced?

2) If you think you’re lost, act like you’re not lost. One thing I learned studying abroad is that it’s so easy to pick out who looks like they belong and who looks like they don’t. When I studied in Spain the main safety concern was pit-pocketers who liked to scout out tourists. If you’re in a foreign city and you need to take out your map, duck into a store or something. This way, you’re not standing on the street showing everyone that you’re not from the area. 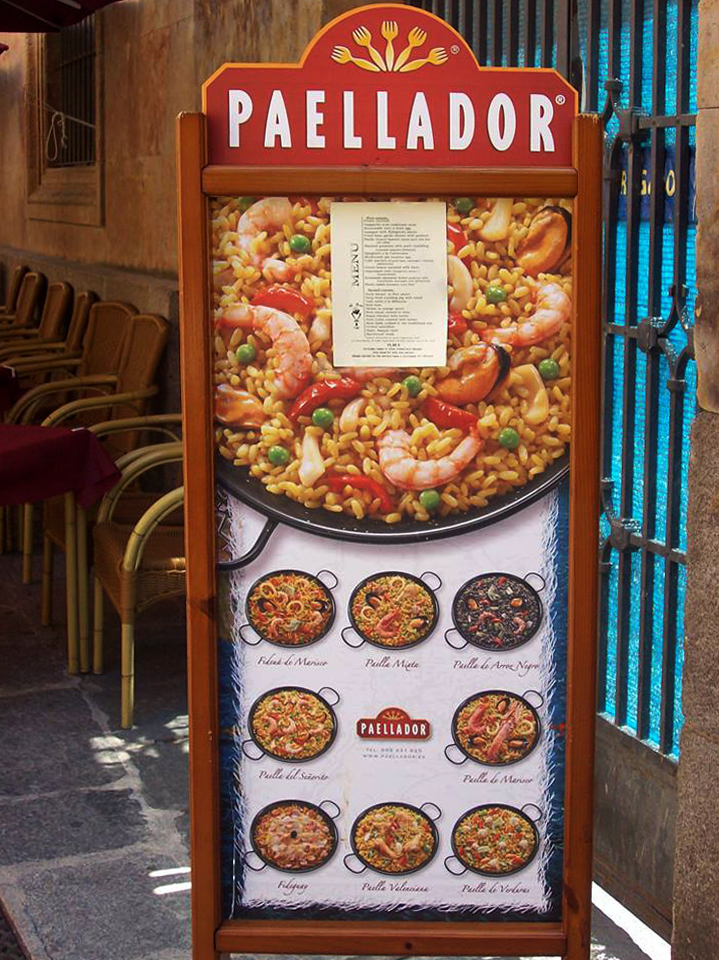 3) Try all kinds of food! Unless you have a food allergy, I encourage you to try everything! It’s okay if there are a few foods you don’t like, but remember that when you’re studying abroad, you should completely immerse yourself in another culture! That includes food!

4) Don’t let picture-taking ruin your memories. Nothing annoys me more at a historic tourist spot (art museum, cathedral, sculpture, etc.) than someone walking up, snapping a picture, and then walking off. Yes, you should absolutely get a picture to keep forever, but make sure you take the time to actually soak in the sights, sounds, and smells of the locations you’re visiting. Those small details make some of the best memories.

5) Try to log what you do each day! Trust me, it’s so fun to be able to pull out a journal a few years down the road and read about what you did during your study abroad experience. If keeping a daily log is too much, try writing down some highlights from each week!

Thanks for all of the advice, Megan! 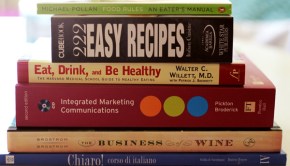 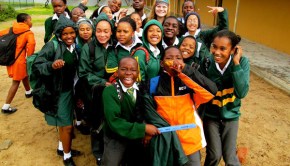 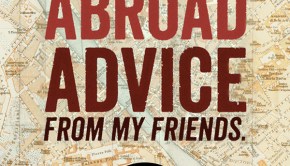 Study Abroad Advice From My Friends → 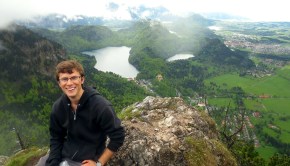