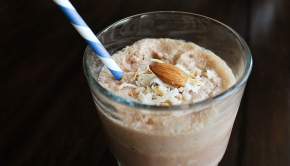 If you make a drink in the blender and it doesn’t have ice cream in it, that counts as a smoothie, 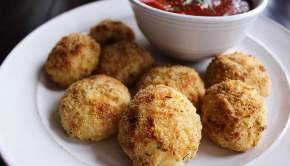 Since I am studying abroad in Florence, Italy this fall, I have been doing a lot more research on Italian 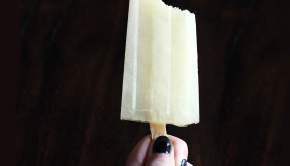 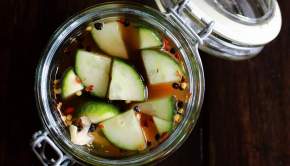 I’ll be the first to admit, I’m actually not a huge fan of pickles.  Most of the pickles that are 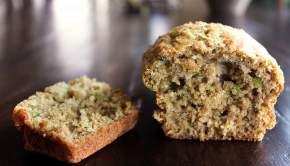 I know that I just posted another zucchini recipe, but this recipe is so good that I just had to 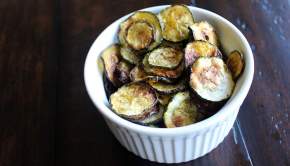 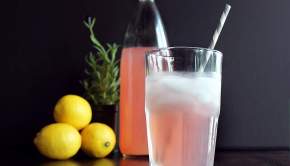 A few weeks ago, I was at a coffee shop and I overheard someone order a lavender lemonade.  I kept 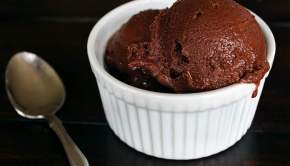 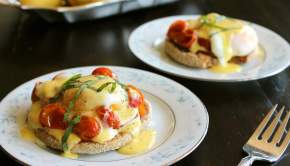 Last week I decided to attempt making eggs benedict for the first time.  It turned out awesome, and this morning 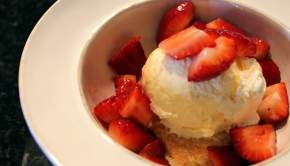 The school year is officially over!  I’m so excited to me able to have more free time to cook and