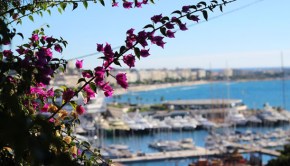 Cannes, France was the third stop on my French Riviera trip. The water at the coastline was a bright blue 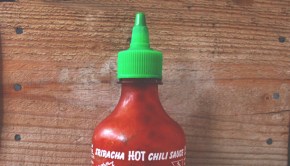 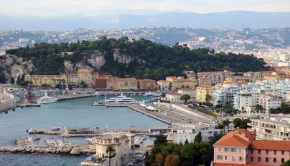 I spent most of my time during my French Riviera trip in Nice, France.  I absolutely loved it there.  I 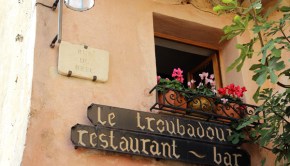 Èze was the first stop on my French Riviera trip.  This was my first time visiting France, which was very 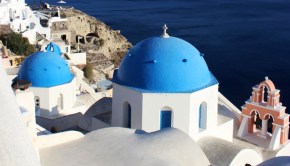 Santorini, Greece was the last stop on my fall break trip.  It was my favorite of the three cities I 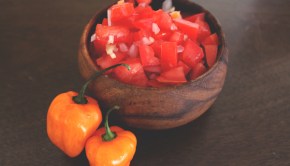 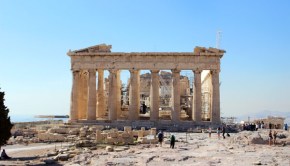 Athens, Greece was the second of three stops on my fall break trip.  I didn’t get to spend much time 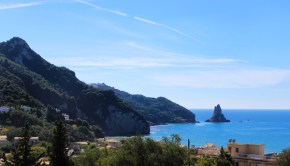 For my fall break trip while studying abroad, I decided to go on a 10-day “Greece Island Hopping” trip.  We