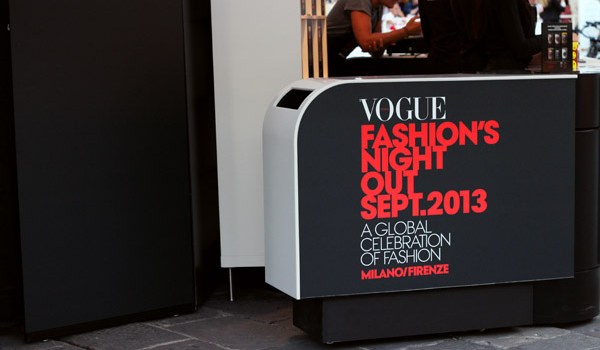 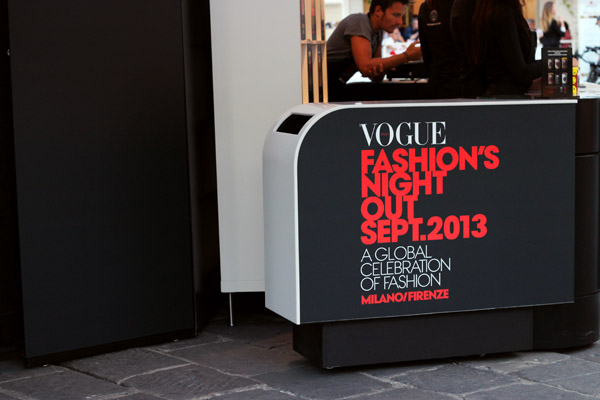 I was really excited when I found out that Vogue Fashion’s Night Out happened while my sister Allison would be visiting.  There was a lot of hype built up about it, and we were very excited to go.  The Vogue website was kind of vague about what the event actually was, but people told us there was going to be lots of good deals at designer stores and a few giveaways.  My roommate Victoria, Allison and I all headed to the Piazza della Repubblica to do some shopping.  Unless we missed everything, there weren’t all that many deals happening.  It definitely ended up being one of the strangest experiences I’ve ever had.

I’ll start off by saying…I’m not really sure how to write about this.  It was a night of complete culture shock and confusion.  I will do my best to explain what I saw and show you some photos.  This was the busiest I have seen Florence so far.  There were people everywhere, on the streets and packed inside of stores.  At one point, people were fighting over little plastic/canvas bags being throw into a crowd.  We think the girl in all of the chaos was a celebrity, but we don’t know who.  A lot of stores had DJ’s playing music inside.  There was one beauty store that was handing out free marshmallows, which got everyone really excited. 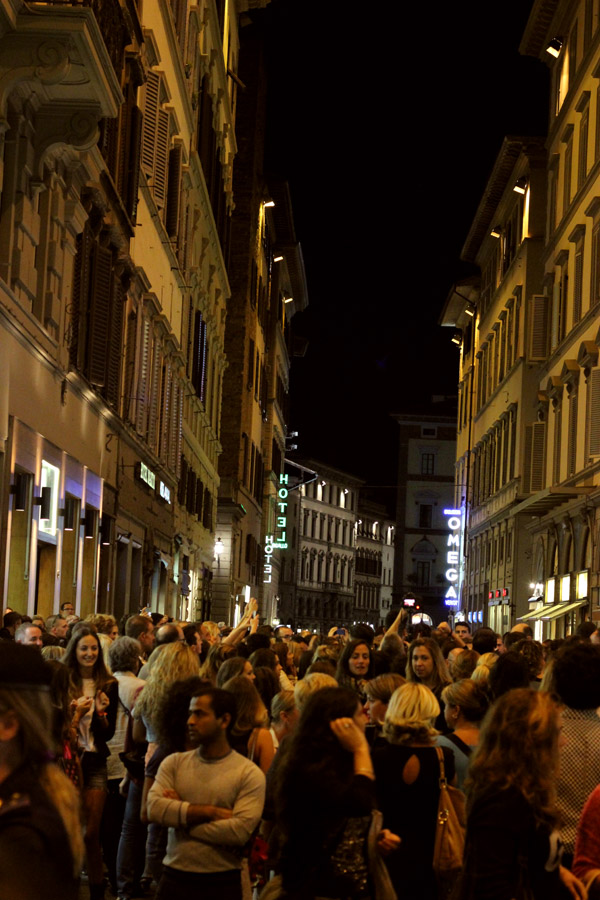 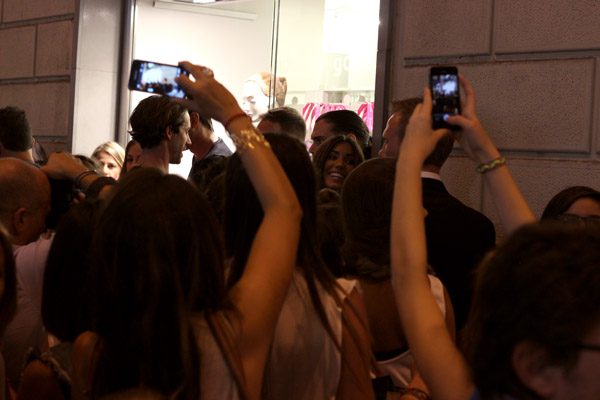 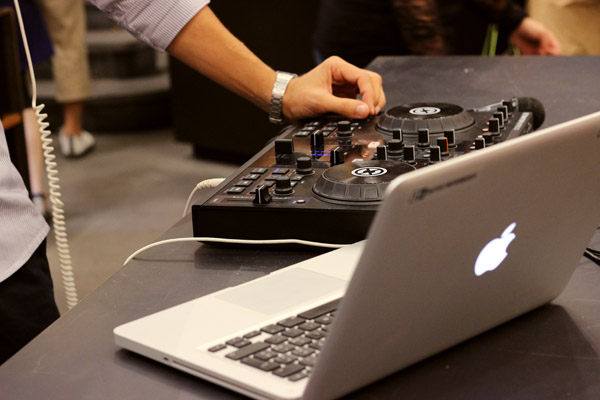 One of the strangest parts of the night was turning the corner and seeing a horse and carriage filled with random circus-like people.  They are from a company called Superdolly.  After that, we happened upon a chanting flashmob on repeat. 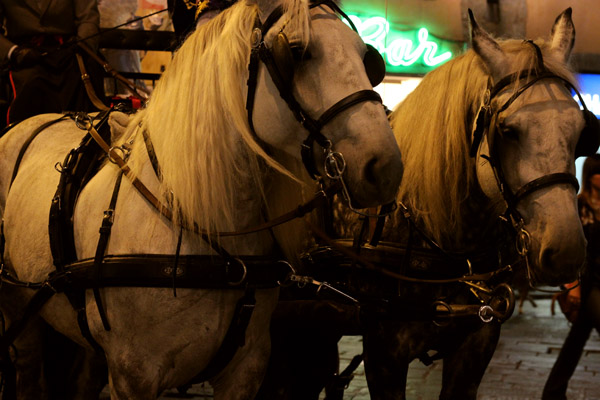 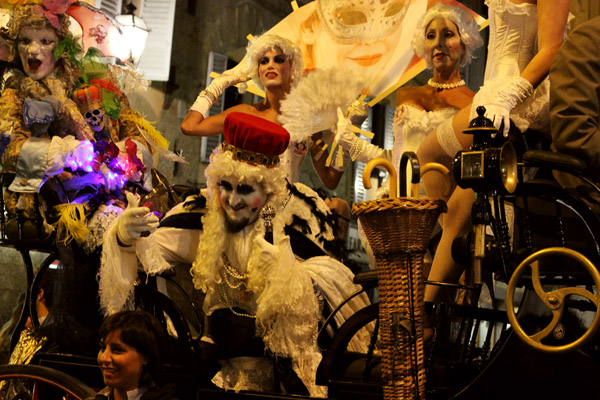 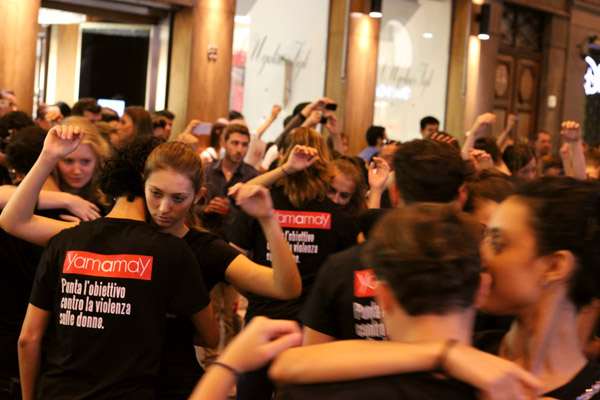 I’m not sure what was happening during this event, but all of the Italians seemed to know what was going on.  Maybe I just didn’t understand because I am American. Regardless of everything, I’m still glad that I went because it was definitely an experience! 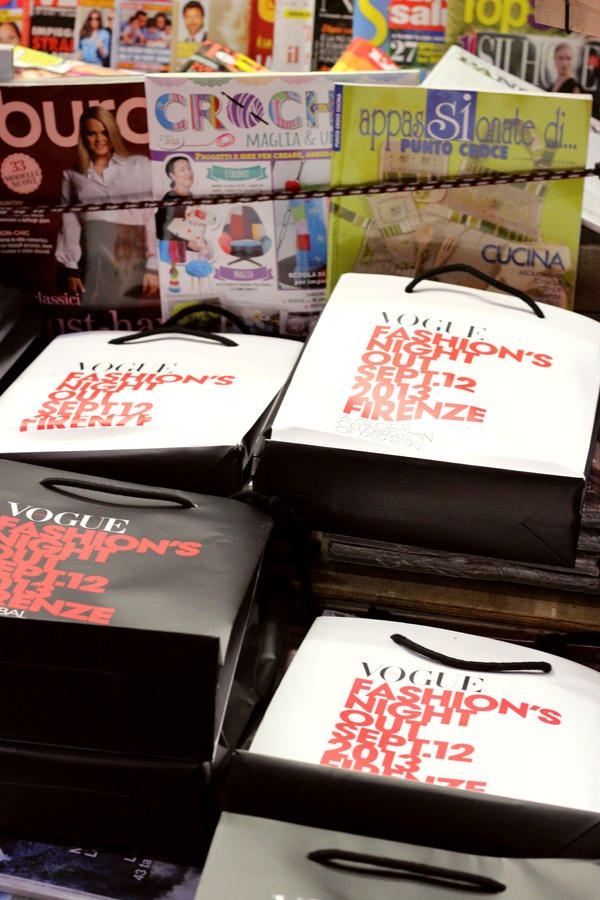 Ciao, thanks for reading! 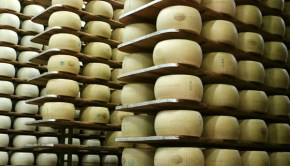 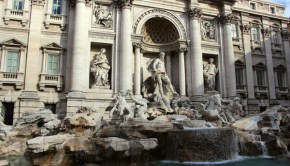 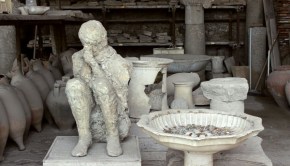 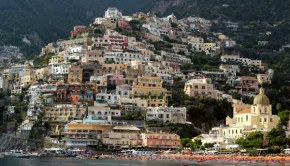